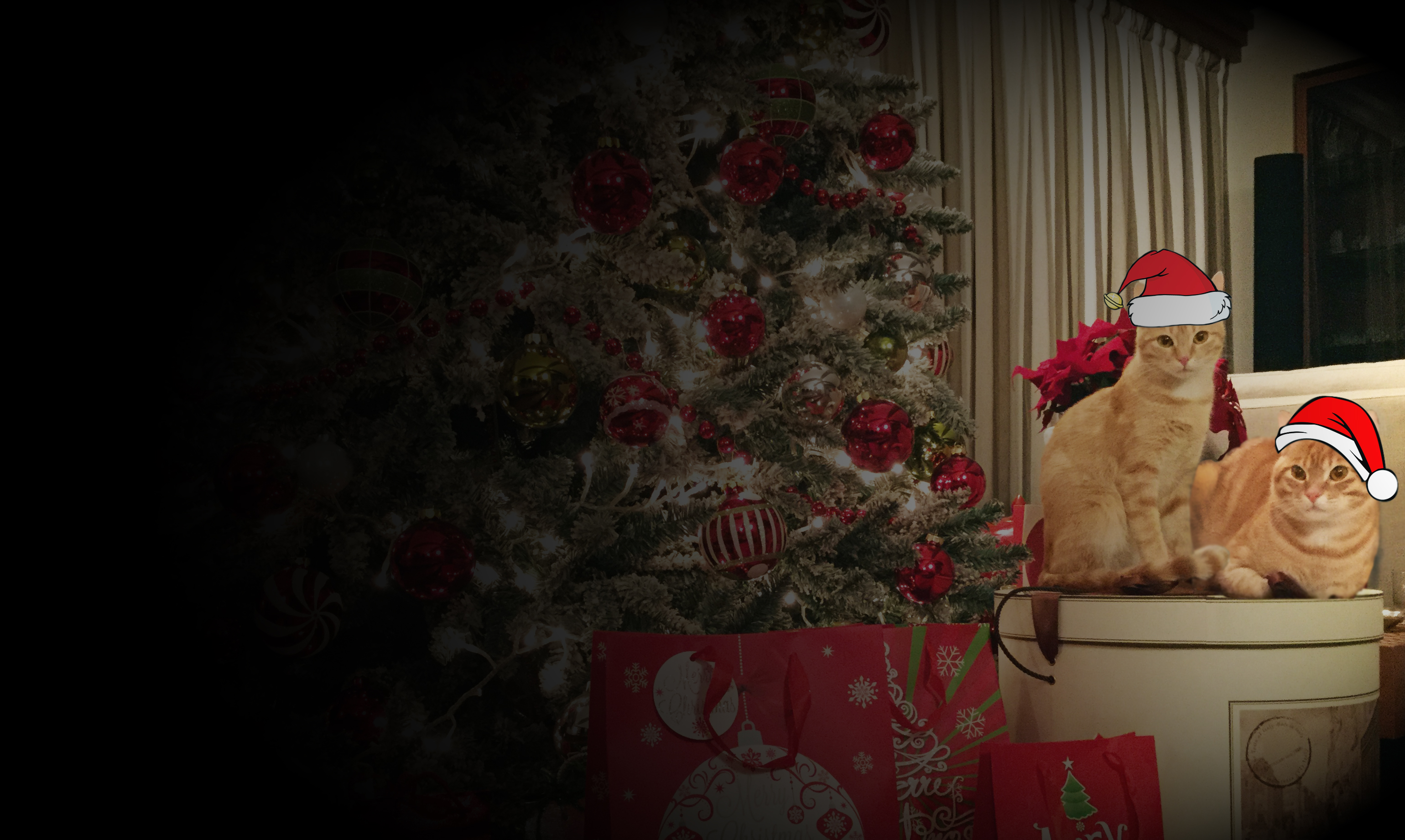 “‘Twas the night before Christmas, when all through the house
not a creature was stirring, not even a mouse.”

It all really started like in 1822 Clement Clarke Moore poem, except what made me sprang from my bed on December 24th wasn’t a miniature sleigh and eight reindeer, with a little old driver so lively and quick. No, ‘twas a tweet from my friend Chris of AppRecap.net:

Quickly three emojis appeared in my mind (we all see emojis in our minds, right?): 🙀🎄🎁

And indeed for a task manager like Tasktic, launched just 43 days before, is there a better Christmas gift than being posted on Product Hunt?

Receiving so much exposure, to the right people, could really make the difference in an App Store that has probably already surpassed 1.6 million apps. On top of that, let’s admit it, that kind of validation also feels amazingly good, after 10 months of development without knowing if your product will actually be downloaded by someone who isn’t related to you.

Turns out, though, that there is an even better gift a developer can receive, and it takes the form of being actually featured among the top ten products of PH Tech page on Christmas day, scoring (at the time I’m writing this) over 110 upvotes… I still can’t believe Tasktic was on the home page of Product Hunt (and yet I have an embarrassing amount of screenshots to prove it 👻)!

It is so rare that your expectations survive a meeting with reality, and yet here I am with some comforting data:

In the end, yes, I have a completely predictable conclusion: being feature on Product Hunt can generate an amazing amount of interest around your app.
What surprised me the most is how long the effect continues after the feature: according to RankUp, Tasktic right now (5.30 PM CET of December 28, 2015) is ranked in the top 200 free Productivity section (sic, not in the top grossing list 💸) of the App Stores of 30 countries, including UK, Germany, France, Spain, Mexico, Argentina and Brazil.

Now is up to me to continue improving Tasktic and build upon this amazing exposure. If you want to follow our next steps, pleasesubscribe to our RSS feed and follow Tasktic (or myself) on Twitter. And if I can do anything for you, please don’t hesitate to send an email, I always answer! Last but not least, if you haven’t tried Tasktic for iPhone or iPad yet, download it now for free!

Thank you Hunters, from myself and from the Tasktic Kittens, Amélie and Remy, who you can see expressing the usual feline Christmas spirit in the picture above!